On Friday 6th of November class 5P, 3P and 3H had a draw with attendance. Our score was 99.2% and it was 5P’s first 2015 attendance award. We didn’t think it would be us this week. We are over the moon to receive this award for the first week ever in year 5. We hope we will receive this award next week. Written by Nalani.

This week in 5P we have been learning a dance from the film Oliver Twist. We have decided to do this dance because it is related to Victorian times. We will perform the dance on the Year 5 Victorian day. We are very nervous but we have practised several times so it won’t be as hard as the first time we did it. Written by Hannah and Bea.

In 5P we’ve been looking at Scripts for Literacy. Some of the time we practice radio scripts and say them in front of the class!!! Written by Anya.

This week’s big write was very fun. We had a photo to write about and we gathered some ideas as a class. It is very relaxing and calm. We write in the dark but we put out some candles. Our photo was some land covered in snow and a deer. Written by Teesha. 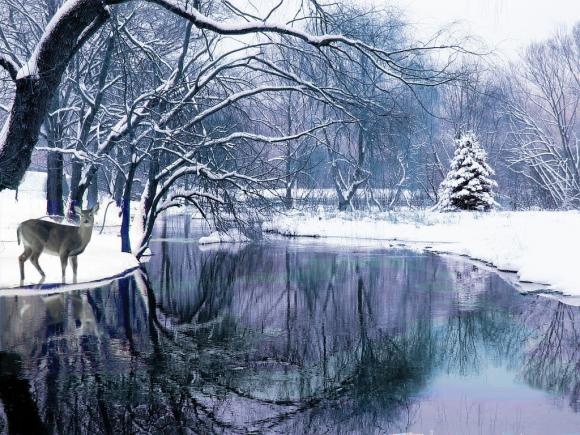 This week it is the last week of creating our Scratch games L and we are very sad because all our class loved making games. But it was great fun so we will never forget it. Miss Heightley says that we might get to play our games with 5T next week, which will be amazing! Written by Hollie.

Star of the week

This star is the cool Tom. He has been improving with his work. It is so good.  Written by Liam.

Mr squishy went to Jaydon’s house and he had lots of fun. He even went on a day trip to Bristol, as well as eating lots of yummy food!

Mr squishy loves us and we love him. Written by Ruby.

Jaws and Fiona didn’t enjoy their half term – they had a terrible time due to missing the children! This wasn’t helped by the fact that they were in a smaller bowl during their stay with Miss Heightley! However, we are pleased to report that they are back to their happy selves in Class 5P

Leave a Reply to Ruby Click here to cancel reply.